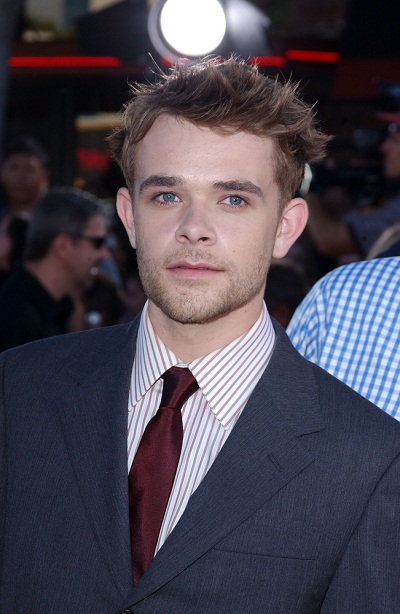 Nick Stahl is an American actor. He is known for starring in the films Disturbing Behavior, In the Bedroom, and Terminator 3: Rise of the Machines, among others. He is the son of Donna and William Stahl. He has a daughter with his wife, actress Rose Murphy.