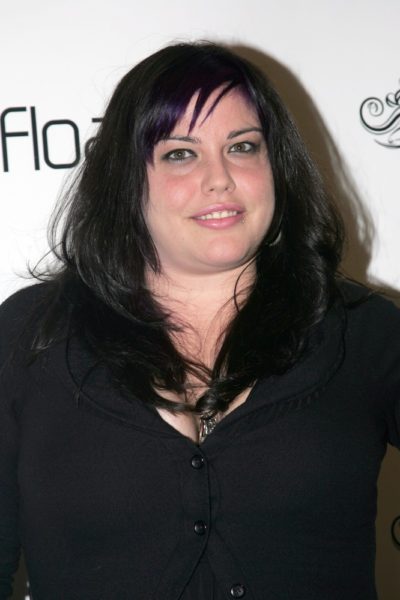 Mia’s mother was of half Armenian and half British Isles/English descent. Mia’s father is of one quarter Italian, one quarter German, and one quarter Polish, descent, and also has English, and distant Welsh, ancestry; on the show Who Do You Think You Are? (2017), Mia’s sister Liv discovered that their great-great-great-great-grandfather, Robert J. Elliott, was of half or part African-American ancestry. He was married to her ancestor, English-born Elizabeth “Betsey”/”Betsy” Rollins, in New York.

Mia has a son with her partner Dan Halen.

Mia’s paternal grandmother was Susan Ray Blancha (the daughter of Felix Carol/Corol Blancha, whose surname was originally Czarnyszewicz, and of Bessie June Elliott). Susan was born in Pennsylvania. Felix was a Polish emigrant, who was evidently born in Minsk, Belarus, and was the son of Franciszek/Frances Czarnyszewicz and Apolonia/Apolio Miluta/Emilit. Bessie was the daughter of Robert J. Elliott and Edna R. Tibbets.

Mia’s maternal grandmother is Virginia Clayton (the daughter of John Preston Clayton and Edith “Eddie” Garland/S. Salmon). John was the son of George Emmet Clayton and Anna Josephine Thompson. Edith was the daughter of Elbert Taylor Salmon and Sallie B. Snead.