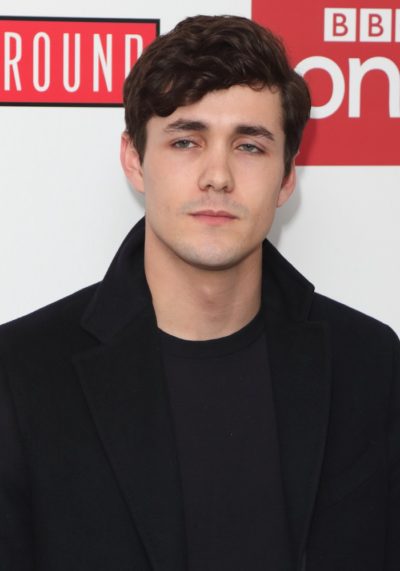 Hauer-King in 2017, photo by Prphotos

Jonah Hauer-King is a British actor. He played Laurie in BBC’s Little Women (2017), and will star as Prince Eric in Disney’s live action The Little Mermaid.

He is the son of Debra Hauer, a theatre producer and therapist, and Jeremy King, a restaurateur. He was raised in his mother’s Jewish faith.

In an interview with a Cambridge magazine, Jonah said:

My mum is American, my dad is English, and I grew up in a North London Jewish family. There seem to be a few of us in Cambridge!

Jonah’s maternal grandfather was named Samuel David Hauer (the son of Morris Hauer and Anne). Samuel was born in Poland, and moved to Toronto, Ontario, Canada. Morris was born in Stashev, Poland, and was an Orthodox Jew.

Jonah’s maternal grandmother is Mildred Harris (the daughter of Louis/Lou Harris and Bessie Farb). Mildred was also from a Toronto-based Polish Jewish family. Louis was the son of Lazar Samer/Sittsamer and Dina. Bessie was the daughter of Shimshon Farb.