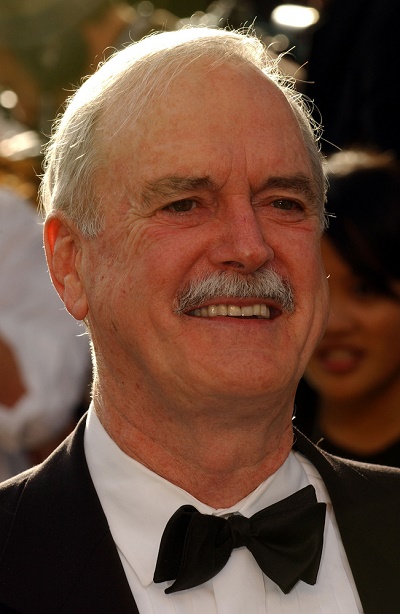 John Cleese is an English actor, comedian, screenwriter, and producer. He is a member of the comedy troupe Monty Python, along with Graham Chapman, Terry Gilliam, Eric Idle, Michael Palin, and Terry Jones.

His family’s original surname had been Cheese.

John’s paternal grandfather was John Edwin Cheese (the son of James Cheese and Susannah/Susanna Glover). John was born in Clifton, Gloucestershire, England. James was the son of John Godwin Cheese and Harriet Wright. Susannah was the daughter of William Glover.

Genealogy of John Cleese (focusing on his father’s side) – http://www.thegenealogist.co.uk