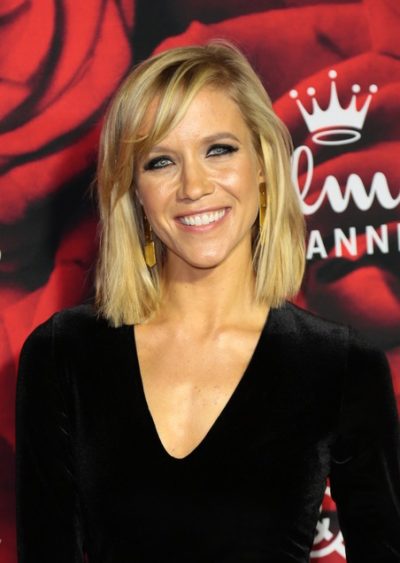 Jessy Schram is an American actress.

Jessy is the daughter of Kristie M. (Verstraete) and John Schram. Her father is of Lithuanian, German, and Irish descent. Her mother has Dutch, Flemish Belgian, German, and English ancestry.

Jessy’s paternal grandmother was Minnie C. Peredna (the daughter of Walter J. Peredna and Anele “Nellie” Sluzas). Minnie was born in Illinois. Walter and Anele were from Lithuania.

Jessy’s maternal grandmother was Yvonne Jeanne/Jeannene Held (the daughter of William August Held and May Fair Hyde). Yvonne was born in Illinois. William was born in Michigan, the son of German parents, Carl Held and Ida Wenzel. May Fair was born in Mississippi, to a father from England and a mother from Mississippi.