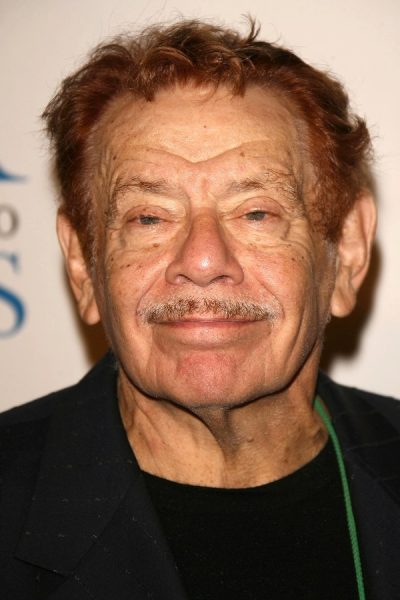 Stiller in 2006, photo by s_bukley/Bigstock.com

Jerry Stiller was an American comedian, actor, and author.

Jerry was the son of Bella (Cytrynbaum/Citrin) and William “Willie” Stiller, a bus driver. His father was born in New York, to Jewish emigrants, from Chijika, in Galicia. His mother was a Jewish emigrant, from Frampol, Poland.

Jerry was married to actress and comedian Anne Meara, until her death, with whom he had two children, actors and comedians Amy Stiller and Ben Stiller. Anne converted to Judaism, around 1961.