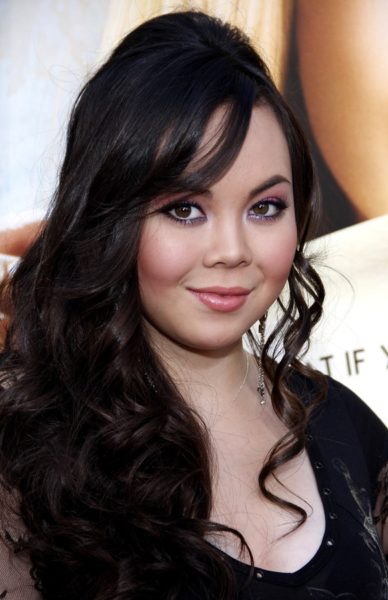 Anna Maria Pérez de Tagle is an American actress and singer. She is known for her roles in Disney’s Camp Rock and series Hannah Montana.

She is the daughter of Filipino parents, Evelyn Enríquez and Archie La Torre Pérez de Tagle. Her grandmother is Filipino singer Sylvia La Torre. She is married to Scott Kline, Jr., with whom she has a daughter.