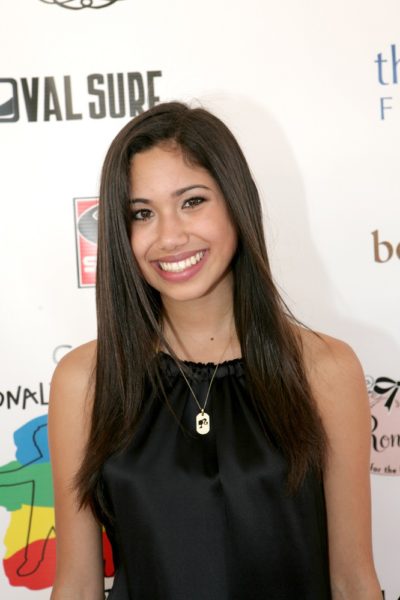 Kara Crane is an American actress.

Her father has Russian Jewish ancestry. Kara’s mother was born in Zamboanga City, the Philippines, and speaks Chavacano.

Kara’s maternal grandfather was Renato Fuentes (the daughter of Jose Fuentes and Filomena Guingona). Filomena was the daughter of Vicente Guingona and Francisca Javellana Jamora.