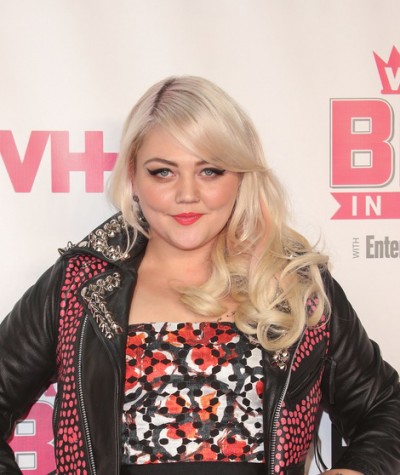 Elle King is an American singer, songwriter, television personality, and actress. She is the daughter of London (King), a model, and Rob Schneider, an actor and comedian.

Elle’s paternal grandmother was Pilar M. Monroe (the daughter of Ulysses Stanley Monroe and Victoria Estacio). Pilar was born in the Philippines. Ulysses was born in Berlin, Ottawa, Michigan, the son of Oscar Wood Monroe, whose mother was Canadian, and of Ada Fuller, and whose maternal grandparents were English. Victoria was Filipino, and was the daughter of Agapito Estacio and Agatuna Calub.

Elle’s maternal grandmother was Paula N. Curry (the daughter of William J. Curry and Pauline Ester Halley). Paula was born in Ohio. William was the son of Albert V. Curry and Nellie G. Curtis. Pauline was the daughter of George Oscar Halley and Lottie Mae Lewis.

Sources: Genealogy of Elle King (focusing on her father’s side) – https://www.geni.com

Genealogy of Elle’s paternal great-great-great-grandfather, Isaac W. Stanley (focusing on his own mother’s side) – http://wc.rootsweb.ancestry.com

Genealogy of Elle’s paternal great-great-grandfather, Lafayette Fuller (focusing on his own mother’s side) – http://wc.rootsweb.ancestry.com