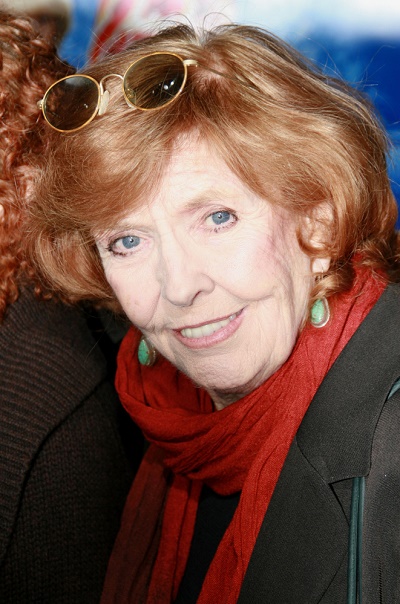 Anne Meara was an American actress and comedian. She was married to comedian Jerry Stiller, until her death. They had two children, actors and comedians Ben Stiller and Amy Stiller.

Anne was the daughter of Mary T. (Dempsey) and Edward Joseph Meara. She was born to a family of Irish descent. She converted from Catholicism to Judaism early on in her marriage to Jerry Stiller, around 1961. The decision to convert was her own.

Genealogy of Anne Meara (focusing on her mother’s side) – http://www.geni.com