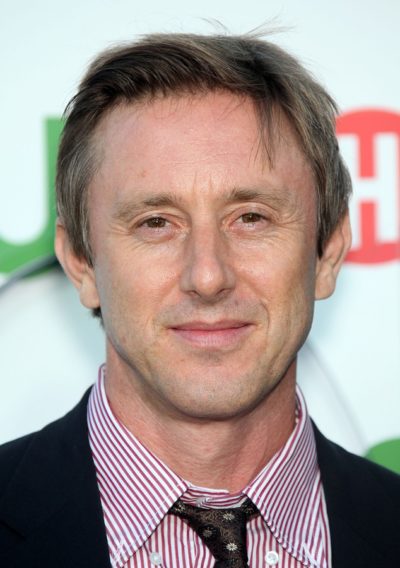 Weber in 2010, photo by DFree/Bigstock.com

Jake Weber is a British actor.

Jake is a half-first cousin, once removed, of actress Dafne Keen (his grandmother Priscilla was also Dafne’s great-grandmother).

Jake’s maternal grandfather was Robert Coriat (born Harold Isaac Coriat, the son of Abraham Coriat and Donna Florence “Flora” Cazes). Robert was born in Mogador, Morocco, to a Jewish family. Donna was born in London, England, the daughter of Isaac Juave Cazes and Selina/Celina Simha/Semah Corcos, who were from Morocco. She also had roots in Algeria.