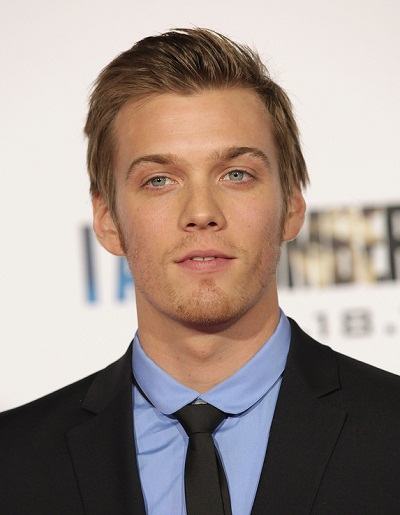 Abel in 2011, photo by DFree/Bigstock.com

Jake Abel is an American actor, model, and singer. He is known for his roles in the Percy Jackson films, I Am Number Four, The Host (2013), and Malignant, among other works.

Jake is married to writer Allie Wood, with whom he has one child.

Jake’s paternal grandmother is Betty June Bailey (the daughter of Charles Willard Bailey and Florence Lowena/Laverna Beard). Betty was born in Ohio. Charles was the son of Emory Elsworth Bailey and Alice V. Wilcox. Florence was the daughter of Otto Fink Beard and Cora Sutton.

Jake’s maternal grandmother is Donna Jean Lantzer (the daughter of Earl Lee Lantzer and Ruth Ann Bissell/Johnson). Earl was the son of Lee Valentine Lantzer and Edith May Bowers.