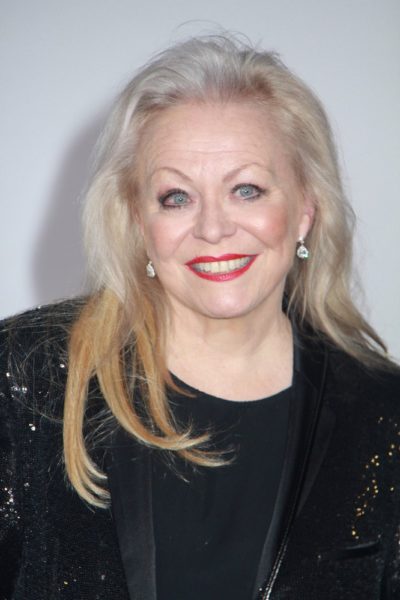 Jacki Weaver is an Australian actress. She is a two time Academy Award nominee.

She is the daughter of Edith (Simpson) and Arthur Weaver. Her father was from Sydney and her mother was English. Jacki is married to Sean Taylor. She has one son.