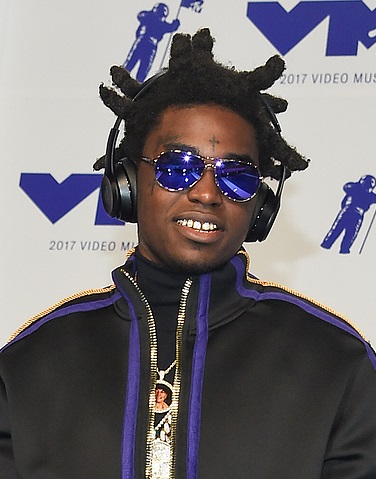 Kodak Black in 2017, photo by DFree/Bigstock.com

Kodak Black is an American rapper, singer, and songwriter. He is also known as Bill Kahan Blanco, Bill Kahan Kapri, and J-Black.

His mother, Marcelene Octave, is Haitian. It appears that his father is Haitian as well.

He has identified with the Black Hebrew Israelite movement, African-Americans who believe they are descendants of ancient Hebrews. He changed his legal name from Dieuson Octave to Bill K. Kapri, with the K standing for Kahan, an alternative spelling of kohen, a term used in Judaism to refer to a certain priestly descent.