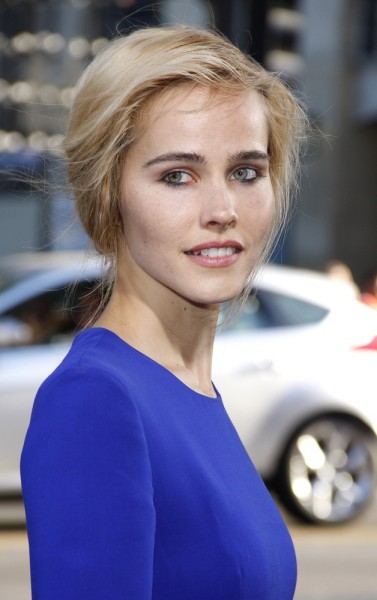 Isabel Lucas is an Australian actress and model. She has appeared on the television drama Home and Away, and in the films Transformers: Revenge of the Fallen and Daybreakers.

Isabel is the daughter of Beatrice and Andrew Lucas. Her father is Australian. Her mother is from Lucerne, Switzerland, and is possibly of Swiss-German descent. Isabel lived in Switzerland, and speaks German and French. 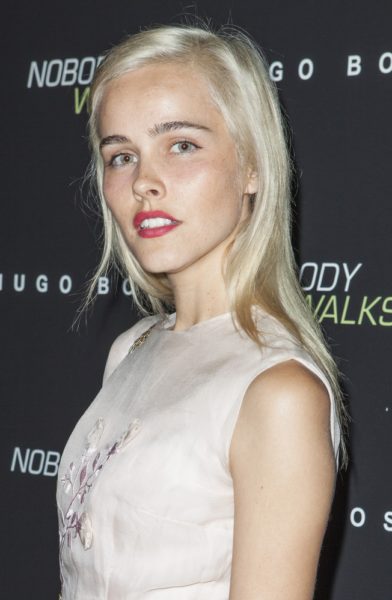