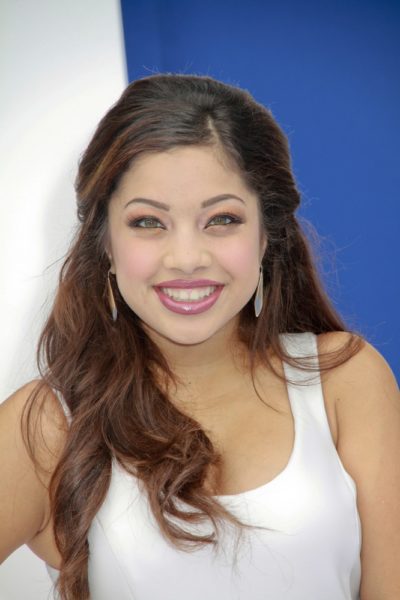 Kiana Ledé is an American singer, songwriter, actress, and pianist. She is also known as Kiana Brown. She has appeared on the series Scream and All About the Washingtons.

Kiana is the daughter of Shakira and Michael Brown. She is said to have African-American, Swedish, Mexican, and Native American ancestry. Her mother is pictured here.

Kiana’s paternal grandfather was Michael E. Brown, Sr. (the son of Semerian B. Brown, Jr. and Estelle Valentine). Semerian was the son of The Rev. Semerian Billion Brown, Sr. and Docia Mae.

Kiana’s maternal grandfather was Mexican. She has said, “…my grandfather was deported back to Mexico before my mom was born. Growing up in Phoenix, I was surrounded by my culture and could understand just enough but was never taught the language fluently because I never got the chance to know my family.”

Kiana’s maternal grandmother was Nancy Dale (the daughter of Robert Norman and Norma Berg). Nancy was born in New Jersey. Norma was the daughter of Theodore Berg and Olga Olsen, who were of Swedish and Norwegian descent.