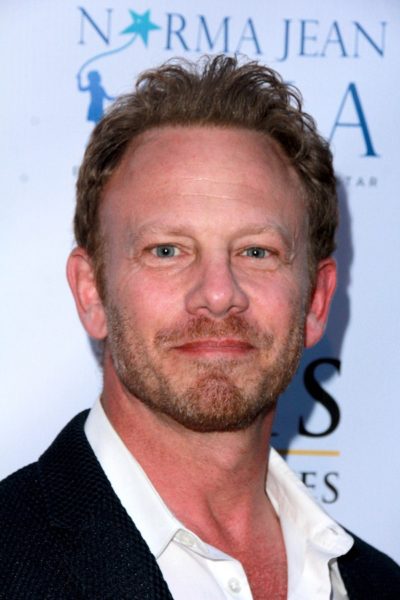 Ziering in 2015, photo by kathclick/Bigstock.com

Ian Ziering is an American actor. He is known for his role as Steve Sanders on Beverly Hills 90210.

Ian is married to Erin Kristine Ludwig, with whom he has two children. Ian was previously married to actress and model Nikki Ziering.

Sources: Genealogy of Ian Ziering (focusing on his father’s side) – https://www.geni.com