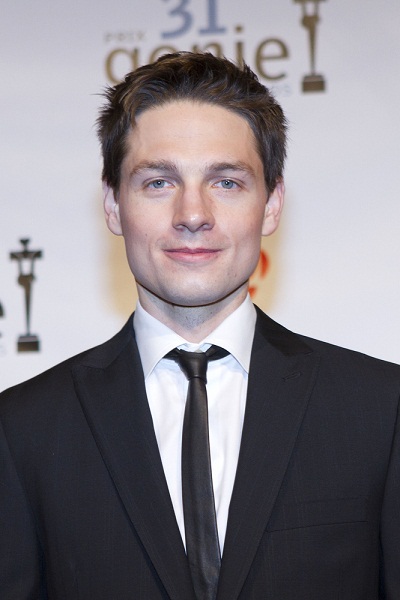 Gregory Smith is a Canadian actor, with American citizenship. He is the son of English-born producer Maurice Smith and American-born actress Terrea Oster. His brother is actor Douglas Smith. Gregory is married to model and actress Taylor McKay, with whom he has one child.