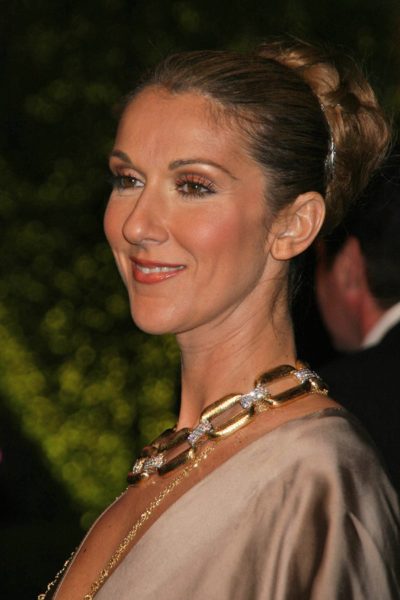 Céline is the daughter of Thérèse Tanguay-Dion, a television personality, known as “Maman Dion,” and Adhémar-Charles Dion.

Céline’s paternal grandfather was Joseph Charles Adélard Dion (the son of Adélard Dion and Esther Lévesque). Joseph was born in Ste-Anne-des-Monts, Gaspé, Québec. Céline’s great-grandfather Adélard was the son of Joseph Dion and Marcelline Létourneau. Esther was the daughter of Jean Baptiste Lévesque and Marguerite Vallée/Vallie.