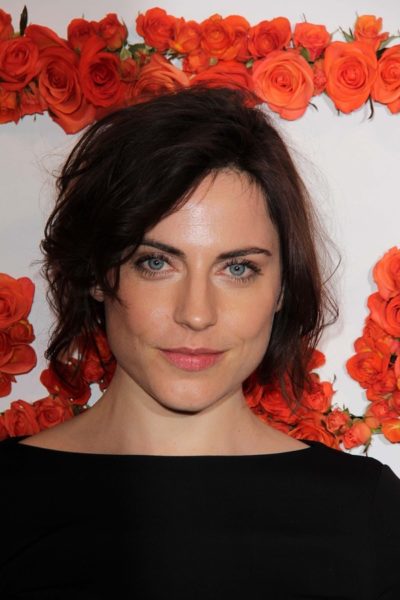 Traue in 2013, photo by kathclick/Bigstock.com

Antje Traue is a German actress. Her roles include the films Pandorum and Man of Steel and the series Dark.

Her mother was a dancer and musician. Antje was raised speaking Russian. It is not clear if she is of Russian descent.