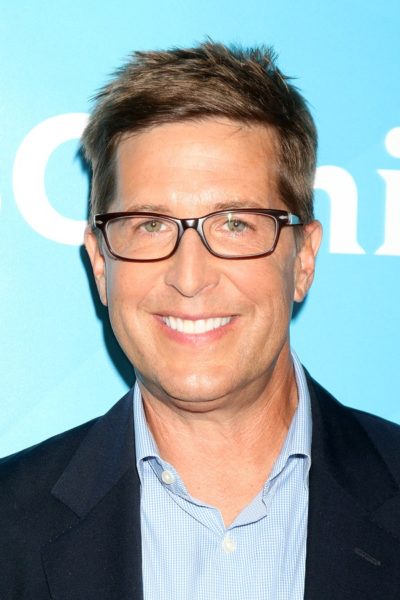 Feresten in 2016, photo by kathclick/www.bigstockphoto.com/

Spike is the son of Mary Jo and Michael Feresten. He was raised in West Bridgewater, Massachusetts. Spike is married to Erika, with whom he has two children.

Spike’s paternal grandfather was Morris Feresten (the son of Adler Feresten/Fierstin and Minnie Friedman). Morris was born in Massachusetts, to Jewish emigrants. Adler was born in Austria, the son of Israel Firstin and Ida Haber. Minnie was born in Russia, the daughter of Israel Friedman and Nettie.

Sources: Genealogy of Spike Feresten (focusing on his father’s side) – http://www.geni.com