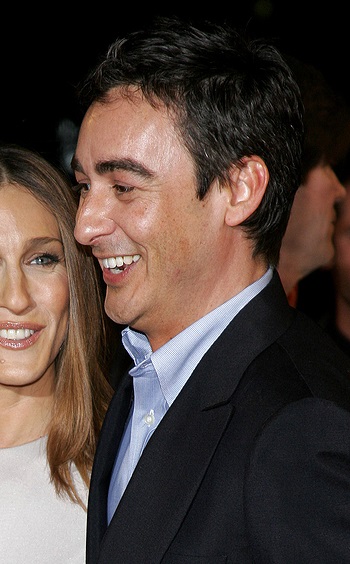 Thomas Bezucha is an American screenwriter and film director.

He is the son of American history educator and author Robert J. Bezucha.

His father is of Bohemian Czech and German descent. His mother is Jewish.

Thomas’ maternal grandfather was Joseph N. Kallick (the son of Otto Kallick/Kallich and Sarah Nierman). Joseph was born in Illinois, to parents from Russia. Otto was the son of Benjamin Kallick and Jenny/Jennie Firestone.

Thomas’ maternal grandmother was named Elizabeth Just (the daughter of Joseph Just and Mary). Elizabeth was born in Pennsylvania, to parents from the Austro-Hungarian Empire.