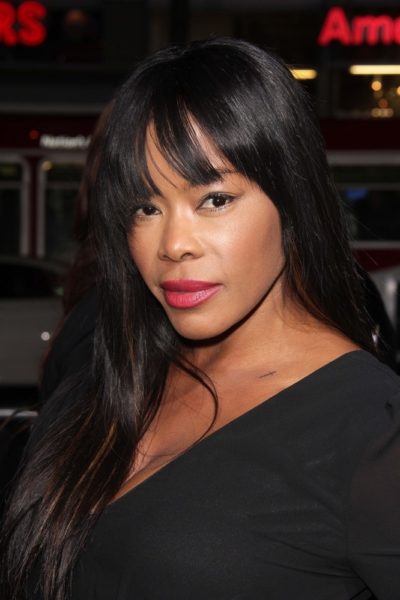 Golden Brooks is an American actress. She has had major roles on the series Linc’s and Girlfriends, and in the films Beauty Shop and Something New, among other productions.

She has a daughter with her former partner, actor D. B. Woodside.

Golden’s maternal grandmother was Myrtle Pettis (the daughter of Andrew William Pettis and Julia Eta Starr). Myrtle was born in Oklahoma. Julia was the daughter of William L. Starr and Florence E. Smith.