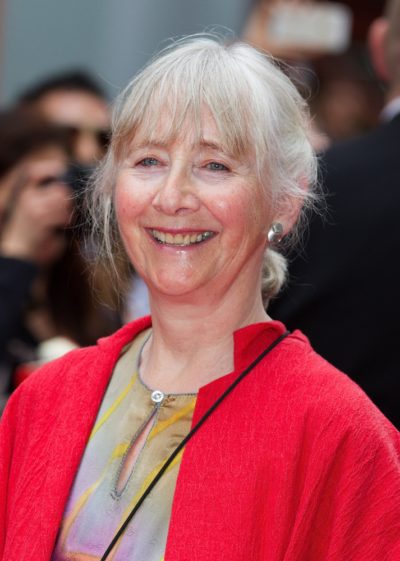 Gemma Jones is a British actress. She is the daughter of Irene Millicent (Isaac) and actor Griffith Jones (born Harold Jones). Her brother is actor Nicholas Jones.

Gemma’s maternal grandparents were William Isaac (the son of Benjamin Isaac and Mary Griffiths) and Helena “Nellie” Griffiths (the daughter of George Griffiths). William was born in Breconshire, Wales.