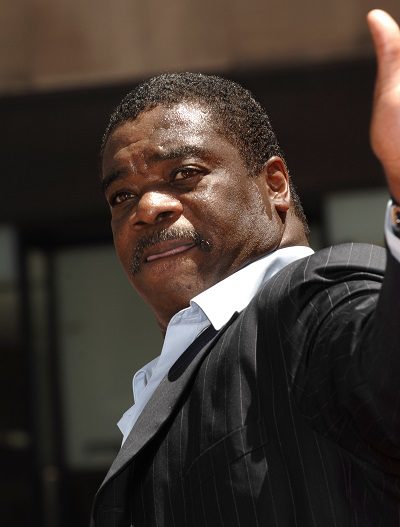 Eddie Murray is an American Major League Baseball player. He was a first baseman and designated hitter. He is nicknamed “Steady Eddie.”

Eddie is in the baseball hall of fame as a Baltimore Oriole.

Eddie’s paternal grandfather was John Murray (the son of John Murray and Harriet Knox). Harriet was the daughter of Nancy.

Eddie’s maternal grandmother was Pecolar Suretha Woods (the daughter of Alfred Wood and Kizziah Robinson). Alfred was the son of Volumris Woods and Rinda. Kizziah was the daughter of William Robinson and Mariah.