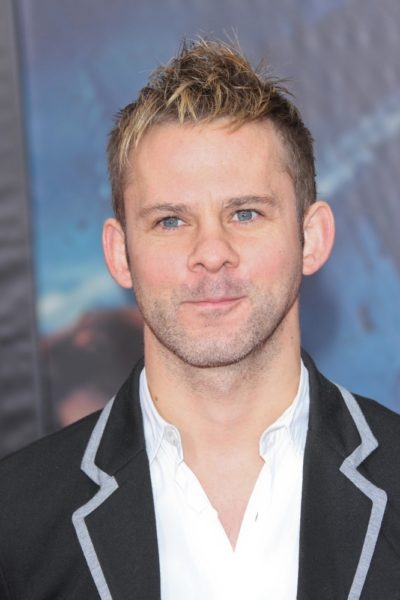 Monaghan in 2012, photo by prphotos.com

Dominic Monaghan is a British actor. He is known for his roles in The Lord of the Rings films and the series Lost.

Dominic was born in Berlin, West Germany (now Germany), the son of British parents, Maureen, a nurse, and Austin Monaghan, a science teacher. He was raised in several German cities, before his family moved to Stockport, England, when he was eleven.