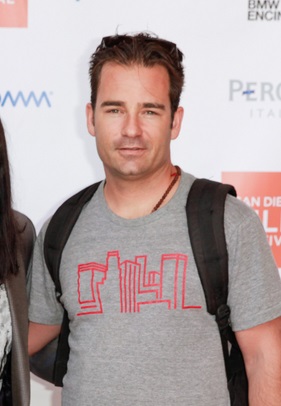 Marty Papazian is an American television and film actor, and director. He has also been credited as Martin Papazian.

Marty is the son of Sandy and film producer Robert Arthur Papazian. Marty’s father is of Armenian descent. Marty’s mother mostly has Irish and English ancestry.