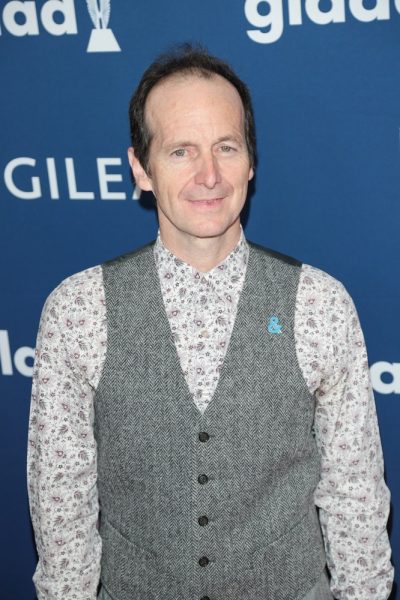 Denis O’Hare is an American actor, singer, and author. His roles include the shows True Blood and the American Horror Story franchise, the films Changeling and Milk (2008), and numerous stage productions.

Denis is the son of Margaret and John O’Hare. He was raised in the Detroit suburbs, Southfield and Bloomfield Hills. He is married to designer Hugo Redwood, with whom he has a son.