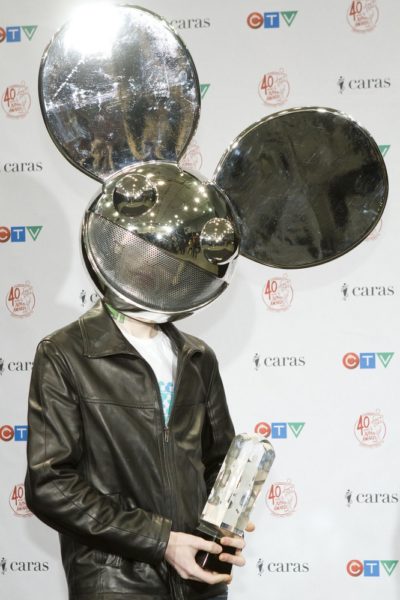 Deadmau5 in 2011, photos by Prphotos.com

Deadmau5 is a Canadian electronic music producer and DJ. He is also known as Halcyon441, Karma K, and Testpilot.

His father worked at a General Motors plant and his mother is a visual artist.

Deadmau5’s paternal grandfather is Ralph F. Zimmerman (the son of Oran/Orland/Orren/Orin/Orly Wesley Zimmerman and Macie Belle/Belle Ferris). Oran was the son of Samuel Zimmerman and Priscilla Barnhart. Macie was the daughter of Nelson H. Ferris and Lydia Wilson.

Sources: Genealogy of Deadmau5 (focusing on his father’s side) – http://thecommonlife.com.au 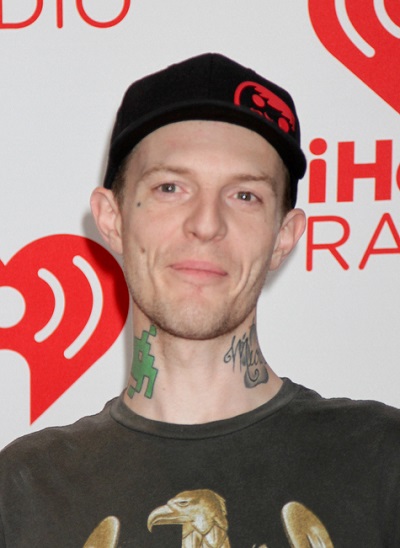 Deadmau5 in 2012, photos by Prphotos.com