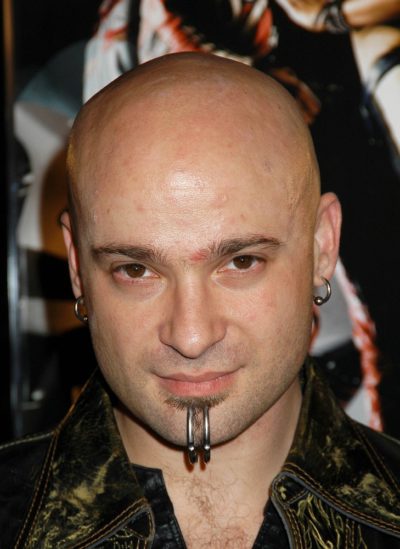 David Draiman is an American singer and songwriter. He is the lead vocalist of the heavy metal band Disturbed, as well as the industrial metal band Device.

David is the son of Miriam and Yehuda Jay “YJ” Draiman. His father is a businessperson, who has run for Mayor of Los Angeles several times. His brother, Benjamin Draiman, is an ambient/folk rock musician, who lives in Israel. David attended Orthodox schools. He grew up partly in Chicago and Los Angeles.

David is married to model, actress, and professional tandem surfer Lena Yada, with whom he has a son. Lena is of Japanese descent.