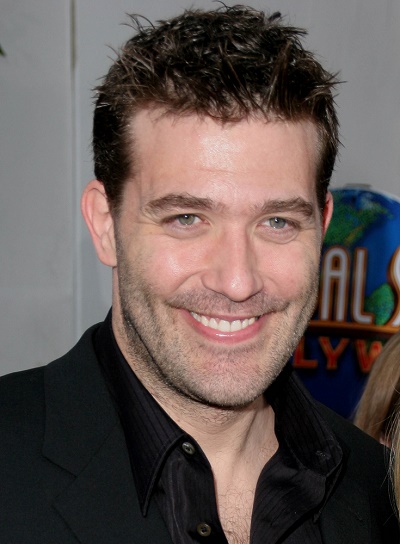 Craig Bierko is an American actor and singer. His roles include The Thirteenth Floor, Cinderella Man, and Scary Movie 4, as well as many television and stage performances.

He is the son of Pat and Rex Bierko, who ran a community theatre. His father is of Polish Catholic descent. Craig has stated that his mother, who is from an Ashkenazi Jewish family, converted to Christianity.