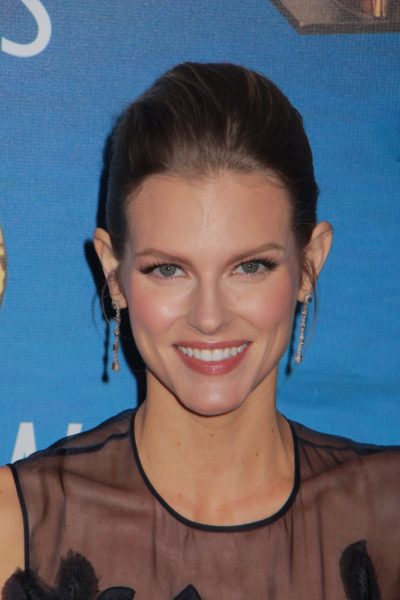 Chelsey Crisp is an American actress.

Chelsey is the daughter of Janis/Janice and Edward Monte Crisp. Chelsey is married to film producer, television producer, and screenwriter Rhett Reese.

Chelsey’s paternal grandfather was Wilburn Carl Crisp (the son of Earl McKinley Crisp and Cora/Cara May Vaught). Wilburn was born in Oklahoma. Earl was born in Missouri, the son of Laura Artela Crisp. Cora was born in Arkansas, the son of Isaac James Vaught and Alice Beckham.