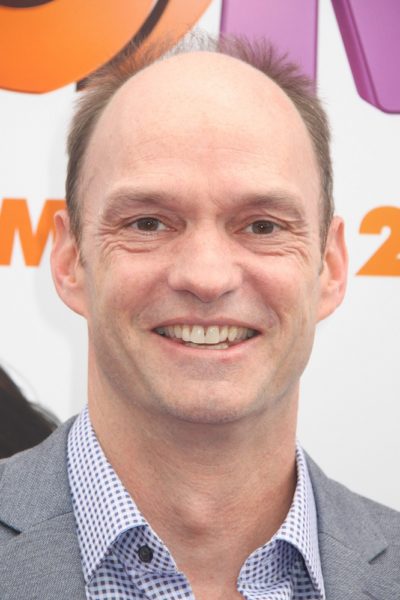 Brian Stepanek is an American actor and voice actor.

Brian is the son of Constance G. “Connie” and William Joseph “Bill” Stepanek. His father is of half Czech and half German descent. Brian is married to Parisa, with whom he has three children.

Brian’s paternal garndmother was Josephine R. Zehe (the daughter of John Zehe and Amelia Kleinhenz). Josephine was born in Ohio, to parents from Germany.