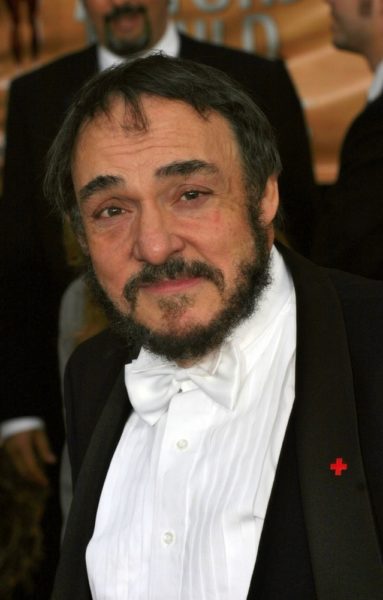 Rhys-Davies in 2004, photo by Prphotos

John Rhys-Davies is a Welsh actor.

He was born in Salisbury, Wiltshire, England, of Welsh descent, and was raised there, in Tanganyika, and in Ammanford, Wales. He is the son of Mary Margaretta Phyllis (Jones), a nurse, from Carmarthenshire, and Rhys Davies, a mechanical engineer and Colonial Officer.

John has a daughter with his partner, Lisa Manning, and two children with his former wife, Suzanne Wilkinson.