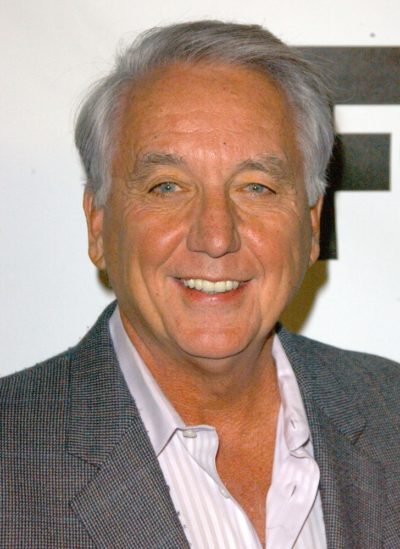 Bob Gunton is an American actor.

Bob is the son of Rose Marie (Banovetz) and Robert Patrick Gunton, Sr. Bob’s father was of Irish, as well as some English and German, ancestry. Bob’s mother was of Slovenian descent. Bob is a Vietnam veteran.

Bob is married to Carey Pitts. He has a daughter with his former wife, Annie McGreevey.

Bob’s paternal grandfather was Richard Hutchins Gunton (the son of Joseph Gunton and Stella/Della F. Parrish). Joseph was the son of Reuben Gunton, who was from Chatteris, Cambridgeshire, England, and of Jemima A. Frantz.

Bob’s paternal grandmother was Kathleen “Katie/Kate” McGarry (likely the daughter of John McGarry and Mary J.). John and Mary were born in Pennsylvania, both of them to parents from Ireland.

Bob’s maternal grandfather was Joseph “Joe” Banovetz (the son of Matija Banovec and Marjia Springer). Joseph was born in Yugoslavia, to parents from Črnomelj, Slovenia. Matija was the son of Mathias Banovec and Katharina Prijon. Marjia was the daughter of Mathias Springer and Maria Sus.

Bob’s maternal grandmother was Mary Sardich/Sarodoc/Sarodok. Mary was born in either Italy or Austria, and was likely also of Slovenian descent.

Bob’s mother on the 1940 Census – http://www.familysearch.org