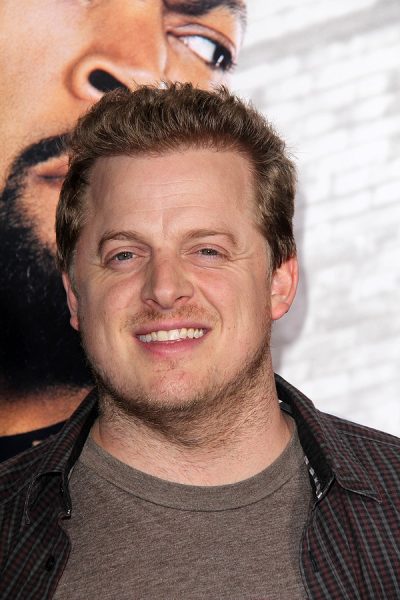 Stone in 2014, photo by kathclick/Bigstock.com

Skyler Stone is an American actor. He is known for starring on series Con (2005), which ran on Comedy Central. He spent part of his teenage years in Kalamazoo, Michigan.

Skyler’s paternal grandmother was Patricia Palmer (the daughter of Joseph S. “Joe” Palmer and Albina Mary “Bina” Koritnik). Patricia was born in Missouri. Joseph was born in Kansas, the son of Samuel Lewis Palmer and Ethel Leona Bowling. Albina was born in Austria, and was likely of Slovenian or Croatian descent.