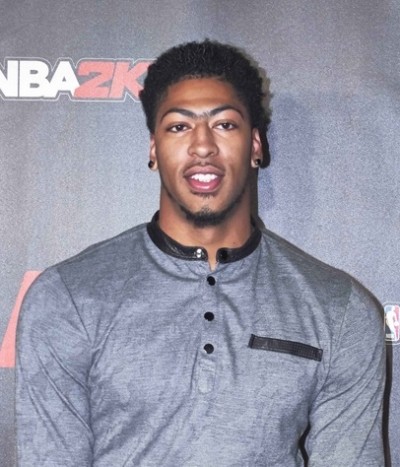 Anthony’s maternal grandfather was Lamont Eberhardt (the son of Willie Gene Eberhardt and Eva Julia Jones). Willie was the son of Marvin Eberhardt and Phinnida Jones. Eva was the daughter of Collier Jones and Fannie Lewis.