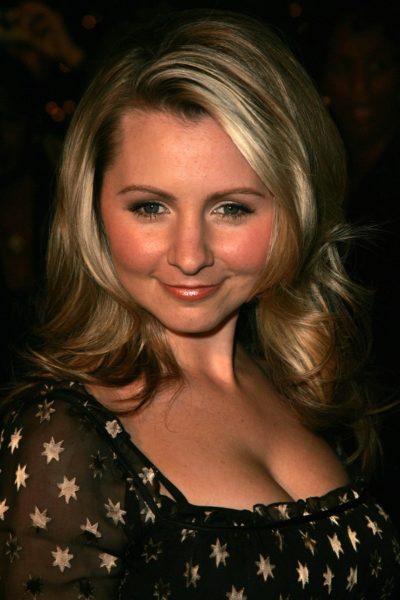 Mitchell in 2006, photo by s_bukley/Bigstock.com

Beverley Mitchell is an American actress and country music singer.

Beverley is the daughter of Sharon and David Mitchell. She is married to accountant Michael Cameron, with whom she has three children.

Source: Genealogy of Beverley Mitchell (focusing on her mother’s side) – http://www.genealogy.com