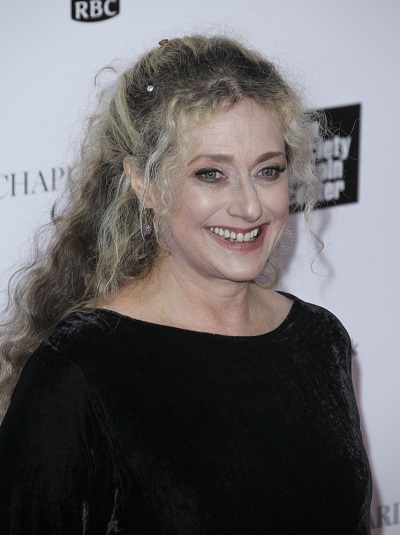 Carol Kane is an American actress.

Carol’s paternal grandmother was Anna Solomon/Soloman (the daughter of Morris Solomon and Ethel Povenbrar). Anna was born in Ohio, to Polish Jewish parents.

Carol’s maternal grandfather was Joseph Lawrence Fetterman (the son of Samuel Fetterman and Esther Bauer/Byer). Joseph was a Russian Jewish immigrant. Samuel was the son of Jacob Fetterman and Fannie.