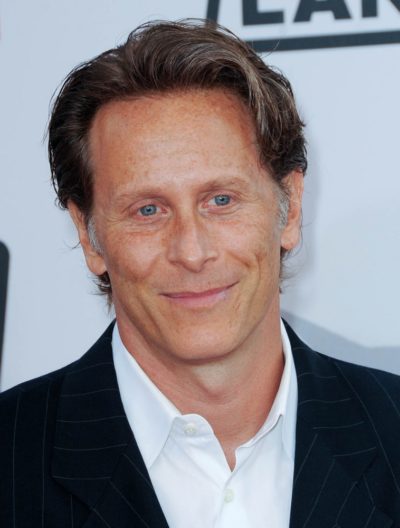 Steve Weber is an American actor.

He is the son of Francine “Fran,” a nightclub singer, and Stuart/Stewart Barry Weber, a performer and manager at nightclubs and the Borscht Belt. He has two children with his former wife, British-born on-air personality Juliette Hohnen.