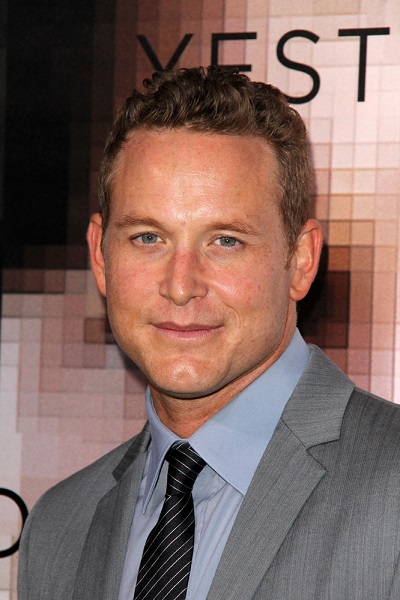 Cole Hauser is an American actor. Among his many roles are the films 2 Fast 2 Furious, Paparazzi, and The Cave. He is the son of actor Wings Hauser (born Gerald Dwight Hauser) and producer Cass Warner (born Debora Cassie Sperling), and a great-grandson of Warner Bros. co-founder Harry M. Warner.

Cole is married to actress and photographer Cynthia Daniel, with whom he has three children.

Cole’s maternal grandfather was Milton Sperling, a film producer and screenwriter (Matthew Milton Sperling, the son of Charles D. Sperling and Bessie Diamond). Milton was born in New York. Charles was an Austrian Jewish immigrant, the son of Michel Sperling and Gites Enselberg. Bessie was a Russian Jewish immigrant, the daughter of Morris B. Diamond and Pauline/Pesie Epstein.

Cole’s maternal grandmother was Betty May Warner (the daughter of famous film mogul Harry M. Warner, born Hirsch Moses Wonsal, and of Rea E. Levinson). Betty was born in New York. Harry was a Polish Jewish emigrant, born in Krasnosielc, the son of Benjamin/Varna Abraham Wonsal/Warner and Dorea Pearl Leah/Lefta Eichelbaum. Rea was born in England, the daughter of Louis Levinson and Jennie Sevison, who were Russian Jewish immigrants.