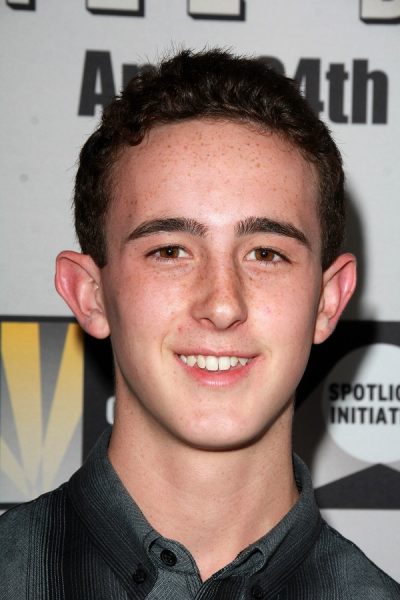 Kindseth in 2015, photo by kathclick/www.bigstockphoto.com/

Sam Kindseth is an American actor.

Sam’s maternal grandfather was Roy Sam Nussbaum (the son of Philip Nussbaum and Augusta Grossman). Augusta was the daughter of Isadore Grossman and Rachel Slotnick, who were Russian Jewish immigrants.