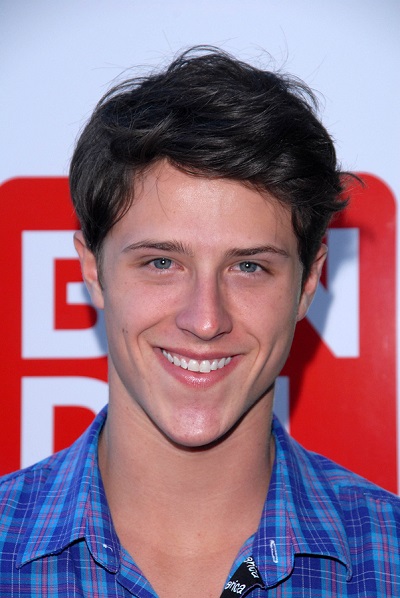 Harper in 2010, photo by s_bukley/Bigstock.com

Shane is a practicing Christian.

On Twitter, he stated that he is of “German, Jewish, Austrian, [and] Scottish” ancestry. He has also said on Twitter, “L’Shana Tova to my Jewish family & friends!”

Shane’s maternal grandfather was named Bernard Michaelson (who likely was the son of Michael Michaelson and Jennie Falkowsky). Bernard was from New York, and was Jewish. Jennie was the daughter of Russian Jewish parents, William Wolf Falkowsky and Ida Leventhal.