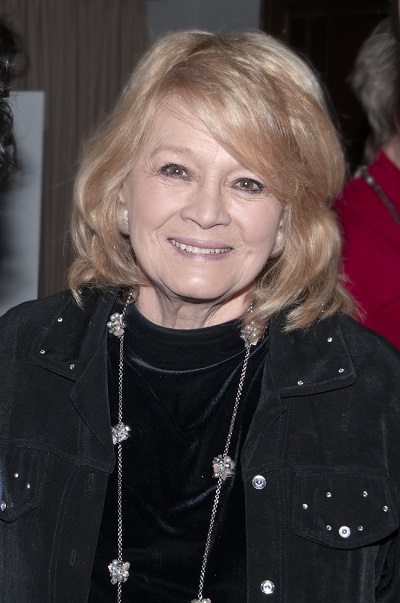 Dickinson in 2011, photo by Prphotos.com

Angie Dickinson is an American actress. She is of German descent. She had a daughter with her former husband, composer Burt Bacharach.

Angie’s paternal grandfather was Henry/Heinrich Braun/Brown (the son of George Franz Braun and Sophia Weis). Henry was born in Wisconsin, to German parents. George was the son of Johann Caspar Braun and Maria Eva Hausser. Sophia was the daughter of Joannis Weis and Catharina Schmit.