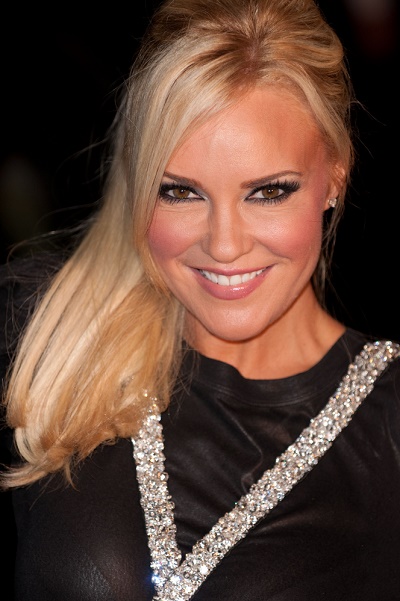 Marquardt in 2010, photo by prphotos

Bridget Marquardt is an American television personality, model, and actress.

Her surname is from her former husband, Chad Marquardt.

All of Bridget’s mother’s ancestors were Bessarabia Germans, as were her paternal grandfather’s.

Bridget’s paternal grandfather was Elmer “Sandy” Sandmeier (the son of Edward Sandmeier and Adelia Gohl). Elmer was born in South Dakota, the grandson of ethnic Germans from Russia. Edward was from Glückstal, Moldova, and was the son of Jacob Sandmeier and Christina Schmol. Adelia was the daughter of William Gohl and Margaret Hottman, who were also from Glückstal.