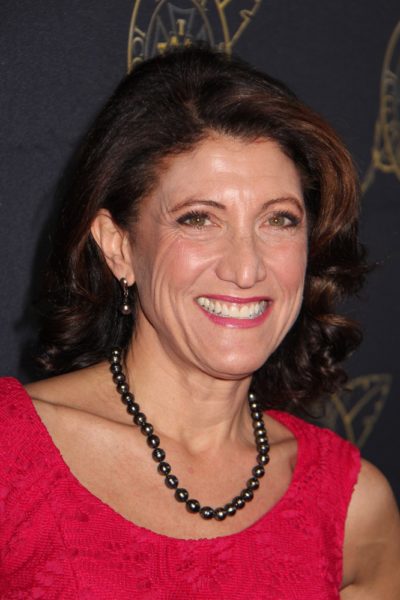 Amy Aquino is an television, film, and stage American actress.

Amy is the daughter of Adele and Salvatore Aquino. Her father was of half Italian and half Russian Jewish ancestry. Her mother was of Italian descent. Amy is married to Drew McCoy.