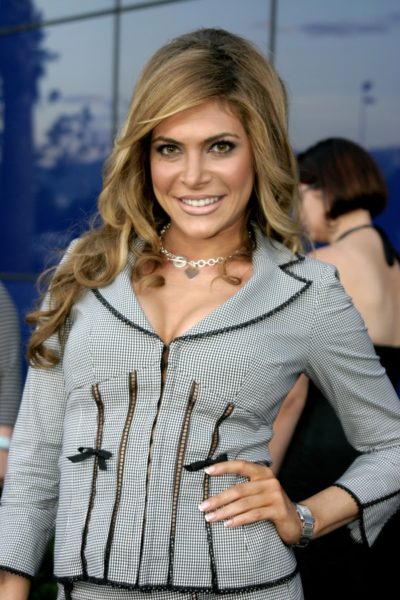 Field in 2004, photo by Starfrenzy/Bigstock.com

Ayda Field is an American actress.

Her father, Haldun Evecan, is Turkish. Her mother, Gwen Field, is an American film producer. Ayda’s father is Muslim and her mother is Jewish.

Ayda is able to speak Turkish, French, and Spanish. She is married to British musician Robbie Williams, with whom she has four children.