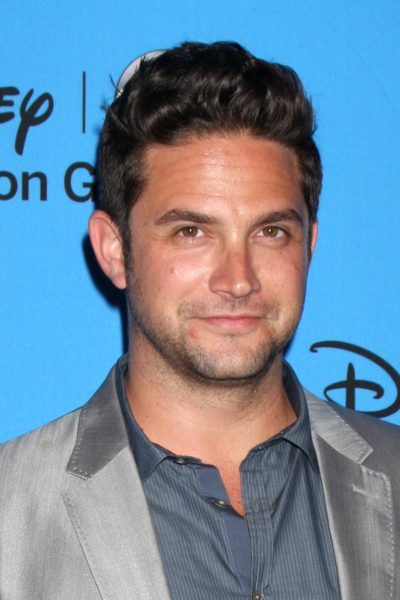 Barash in 2013, photo by kathclick/www.bigstockphoto.com

Brandon Barash is an American actor.

Brandon was previously married to actress Kirsten Storms, with whom he has one child.

Brandon’s paternal grandmother is Rose “Rosie” Jacobs (the daughter of Louis Jacobs and Helen Patowsky). Louis was born in Poland, the son of Pesach Leib Jakubowski and Chawa Giwer Berlinski. Helen was also born in Poland.

Brandon’s maternal grandmother was Shirley Liebman (the daughter of Samuel Liebman and Josephine Wedeles). Samuel was the son of Sigmund Liebman, who was from Hesse, Germany, and of Rosie Kahn, who was from Austria. Josephine was the daughter of Morris Wedeles and Sophie Spitz, who were from Rokycany, Bohemia (now Czech Republic).