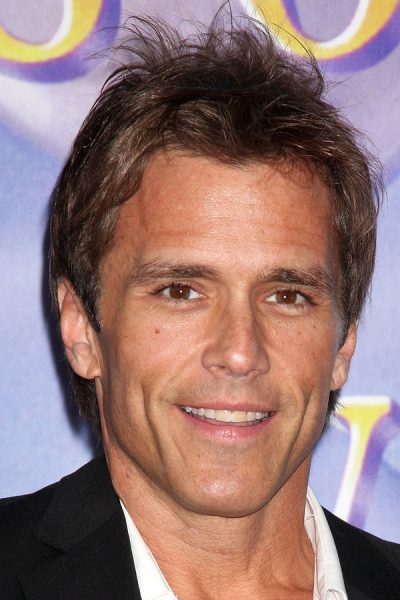 Reeves in 2010, photo by kathclick/Bigstock.com

Scott Reeves is an American actor and country music singer. He is known for his starring in soap operas, and in the film Friday the 13th Part VIII: Jason Takes Manhattan (1989).

Scott lives in Tennessee. He is married to actress Melissa Reeves, with whom he has two children.