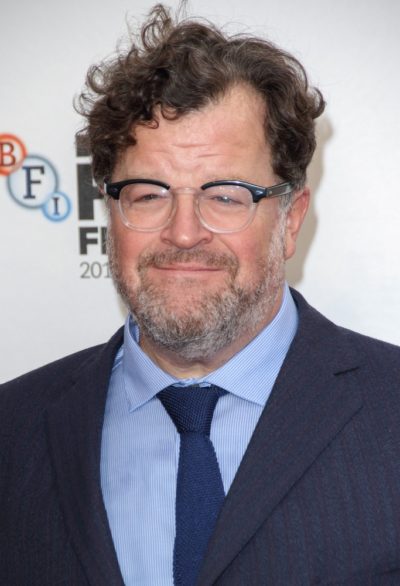 Kenneth Lonergan is an American film director, playwright, and screenwriter. He has written and directed the films You Can Count on Me, Margaret, and Manchester by the Sea, co-written Analyze This and Gangs of New York, and written The Adventures of Rocky and Bullwinkle (2000).

His father is a physician and his mother is a psychiatrist. He is married to actress J. Smith-Cameron, with whom he has a daughter.

Kenneth’s maternal grandfather was Eugene Chandler Milch (the son of Oser/Edward Milch and Lena/Leonora Haas). Eugene was born in New York, to Jewish emigrants, from the Austro-Hungarian Empire. Oser was born in Ko-Poruba, Trencin megye, the son of Theodor Milch, who was born in Domaniža, Slovakia, and of Judith/Julia Anna Löwenbein, who was born in Poruba, Slovakia. Lena was the daughter of Leopold Haas and Regina Spechter.

Kenneth’s maternal grandmother was Mildred Werbelovsky (the daughter of David Werbelovsky and Laura Gober). Mildred was born in New York, to Russian Jewish parents. David was the son of Joseph L. Werbelovsky/Werbelowsky and Chana/Anna Yansbury.

Genealogies of Kenneth Lonergan (focusing on his mother’s side) – https://www.geni.com
http://www.ancestry.ca

Genealogy of Kenneth’s maternal grandfather, Eugene Chandler Milch (focusing on his own mother’s side) – https://www.findagrave.com